Each year the North Carolina Department of Transportation and the Governor's Highway Saftey Program partner on a series of public service announcements aimed at preventing drinking and driving. The campaign has been known as "Booze It and Lose It" for the past 21 years.

The 2015 campaign was the recipient of the 2015 NCGAIO PSA award and represents a pivot in our messaging toward positive reinforcement. Rather than focusing on the negative repercussions of drinking and driving, it attempts to positively remind viewers that there are other, smarter, choices that can easily be made.

The History of Bonner Bridge

The iconic Bonner Bridge connects Hatteras Island to the mainland.

Supporting pollinators along NC's highways in partnership with Bayer. 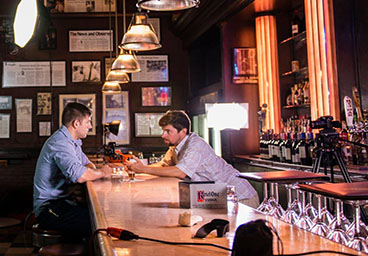 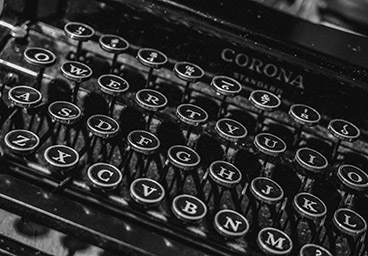